What I learned from Steve Jobs's thoughts about technology and product

Learn how Steve Jobs answered the tough question from developers, and his ideas about technology and product. 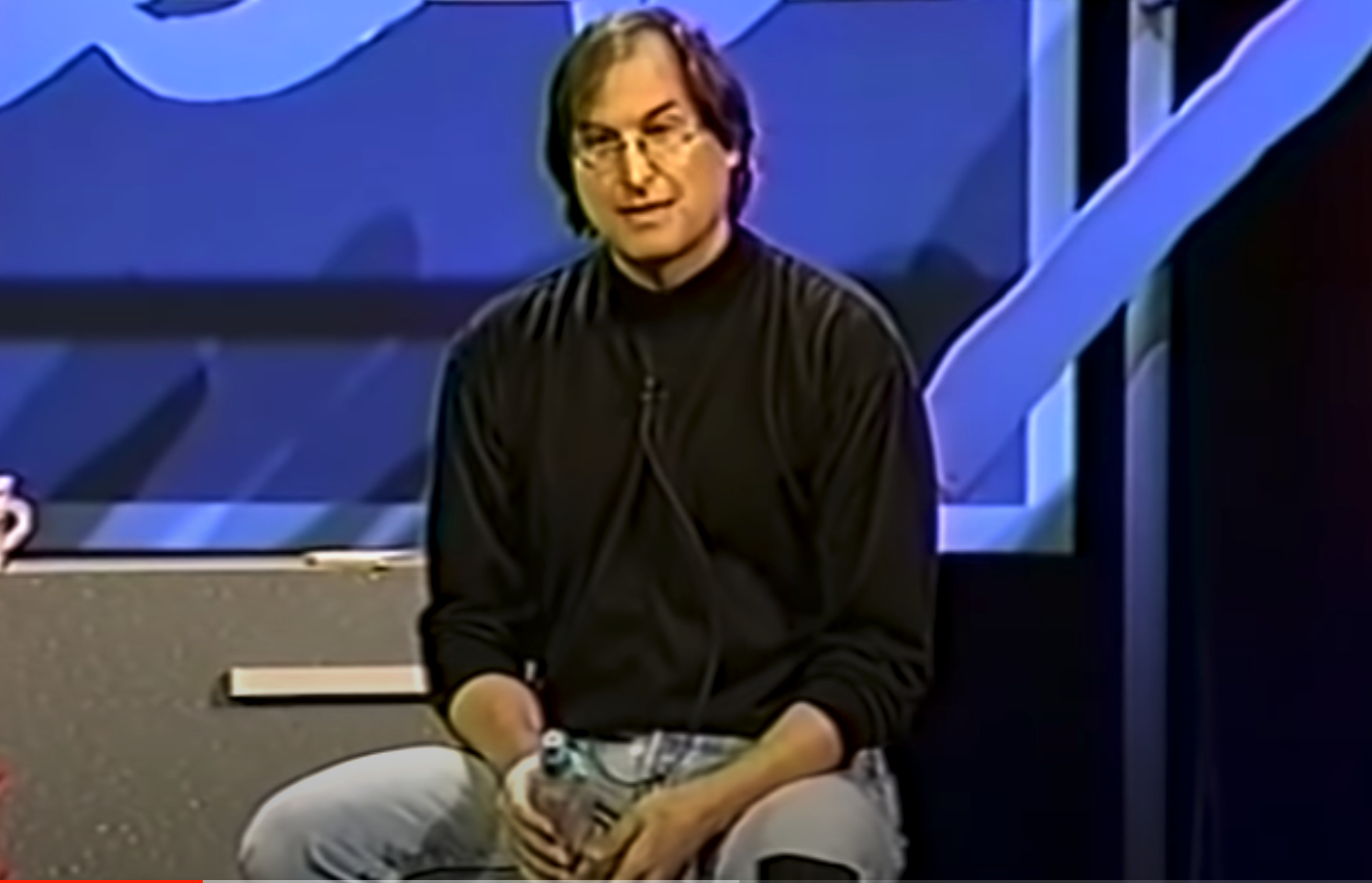 Steve Jobs left the world for almost ten years. Recently, I watched a short Youtube video which reminded me of the wisdom assets from Steve.

If you haven’t watched it, here it is.

At the 1997 WWDC Apple Developer Conference, a programmer publicly humiliated Steve Jobs for not knowing some fancy technologies.

The question from this developer is:

I would like, for example for you to express in clear terms, how Java in any of its incarnations addresses the ideas embodied in OpenDoc. And when you finished with that perhaps you could tell us what you personally have been doing in the last seven years.

Some contexts for this clip:

OpenDoc was a multi-platform framework standard created by Apple to allow all features of a program to be “components” where they can be reusable across different applications.

The man who was annoyed is a software developer who used OpenDoc and was upset that Apple cancelled development of it at this press conference.

His demeanour towards Steve Jobs was insinuating that he is a big bad businessman wanting to cancel it.

Steve Jobs was quiet for a bit and gave us a great reply:

You can’t start with the technology and try to figure out where you’re gonna try to sell it.

Apple needed to get back to starting from the product, the user experience, and the customers instead of how do we market this cool tech.

Focus on the target, serve the customers 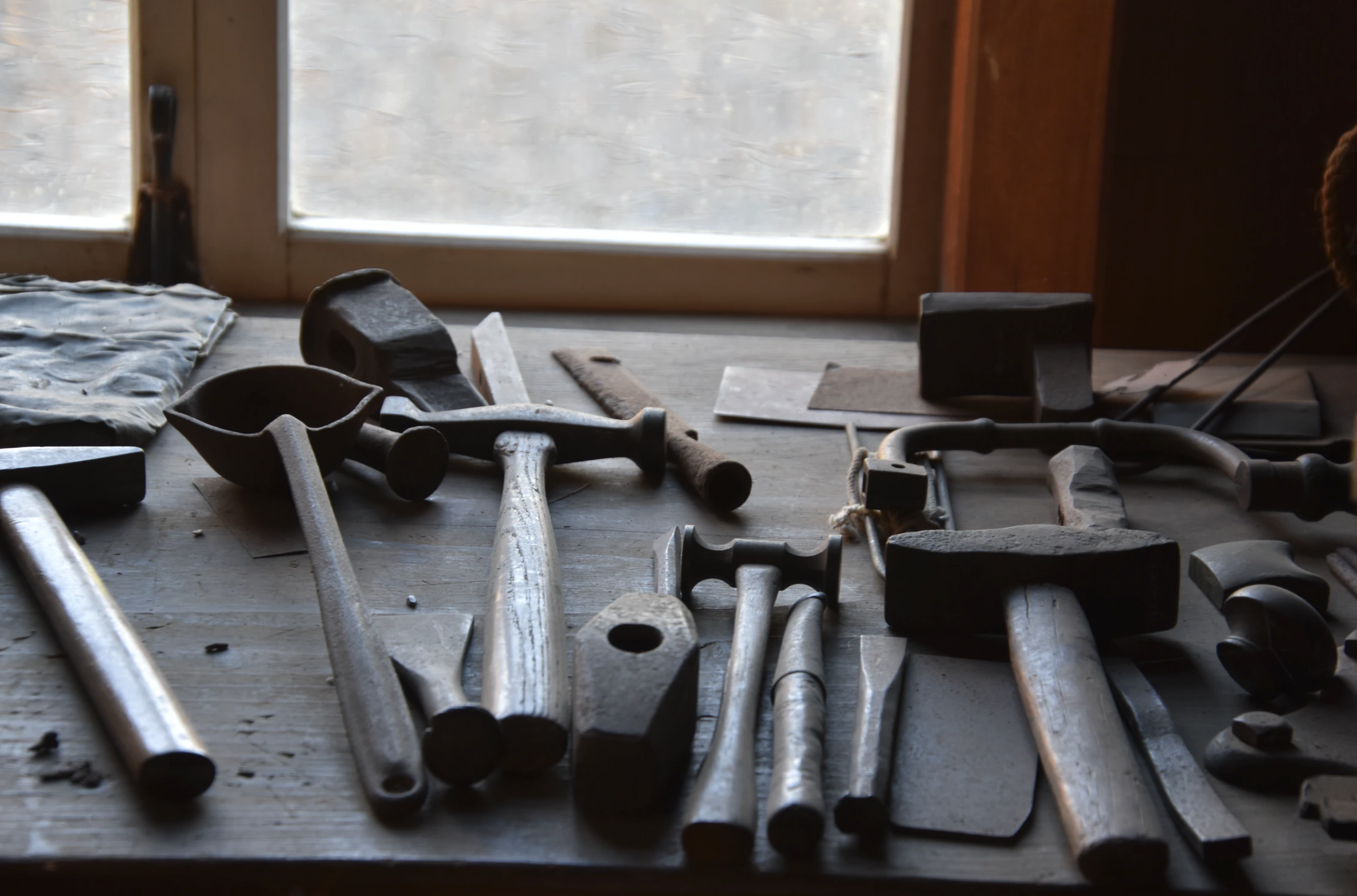 As a software engineer, I have found most of us have this inclination:> If you have a hammer in your hand, everything looks like a nail.
OpenDoc is like such a project that ideas come from developers, but not customers actual request. This sounds great in theory but proved to be very memory consuming, OpenDoc components were invariably large and slow.

Consumers will ultimately choose what they want even outside of the developer’s preference. Consumers want simplicity and great software, great service, and great products.

When Steve introduced the first version of iPod, his simply said:

One thousand songs in your pocket!

Most consumers even don’t know the size of storage of flash, don’t know the compression ratio of song, but know how we need more songs in the pocket.

An awesome experience is the ultimate goal for the product, and all the details come from the target.

Try to think in a big picture

Most people around us have the same way of thinking as the programmer who asked the question.

I am also the one who will do a similar thing, some times.

They blame others for their work.

Anyway, it’s the fault of others!

No, in most cases, we cannot understand things in a big picture. We only see the environments around us, but missed the whole map.

Jobs is a master of speech.

He knows how to resolve conflicts and understands the rules of rhetoric: