How To Config Nginx with HTTP/2

The Benefits of HTTP/2

How to upgrade OpenSSL

If the system’s version of OpenSSL is lower than 1.0.2, we will have to upgrade your OpenSSL version first.

If the system OpenSSL version is lower than 1.0.2, we need to add a -with-openssl to indicates the location of the source code for the higher version of the OpenSSL library.

Configuring Nginx to enable HTTP/2 is particularly easy by adding http2 after listen in the server configuration section.

Even HTTP/2 will work under non-HTTPS, there is no browser support for it yet!

Open the https://tools.keycdn.com/http2-test and enter your domain name to test if HTTP/2 is properly supported. 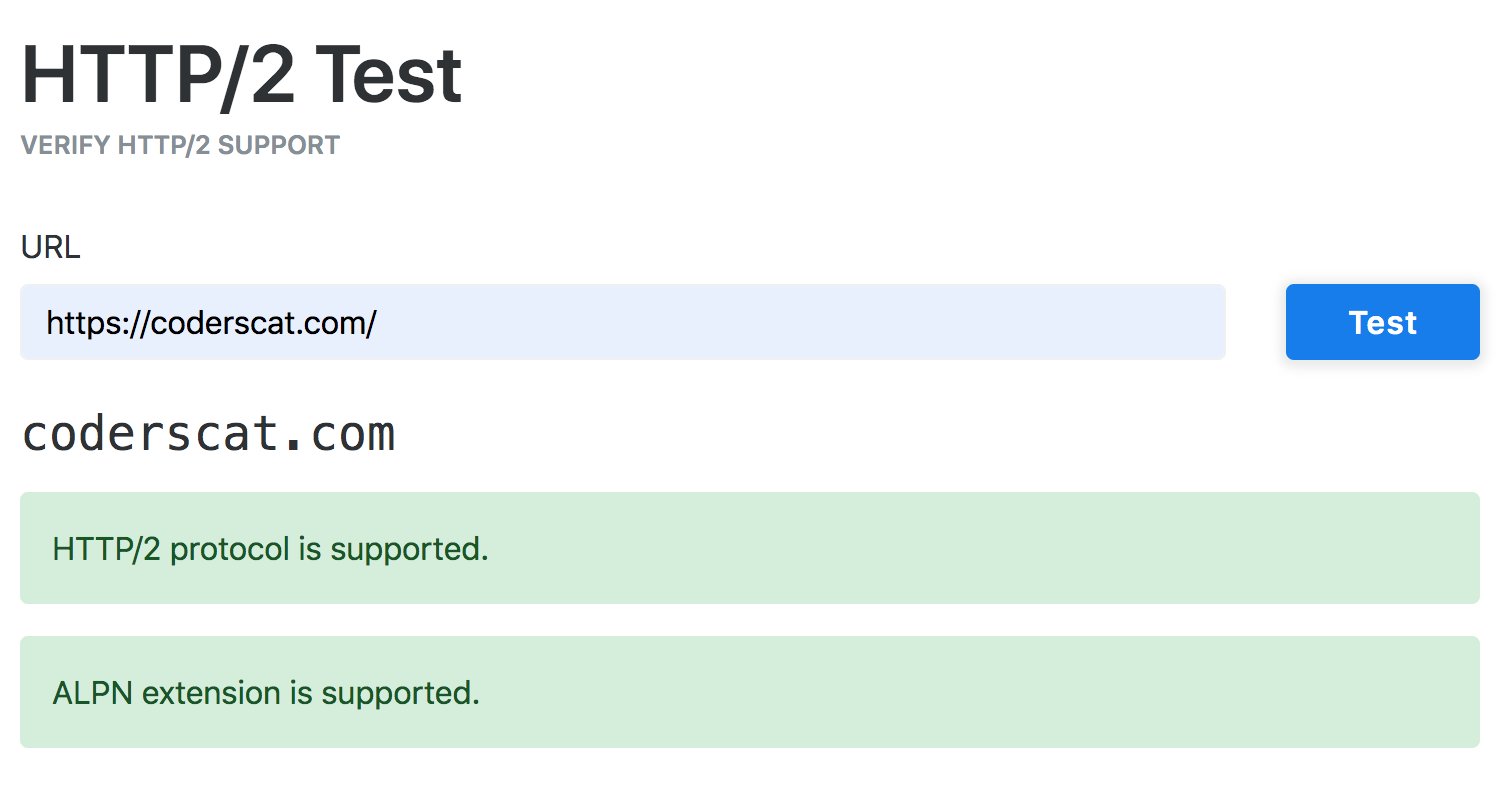 If HTTP/2 is enabled, even a low version of the browser will work! If a client does not support HTTP/2, Nginx is automatically backwards compatible with HTTP 1.1.

Tags: Misc
← The Tools For Programming Langua... Is C Still Worth Learning? →