5 Most Common Lies Developers May Tell

Keey an eye on the words, promise told by developer!

After nearly 10 years of programming, I found some interesting and common lies told by developers. We unconsciously tell these lies to others or even to ourselves.

If you are a manager, product owner, girlfriend, or any other role who will cooperate with a developer, keep an eye! 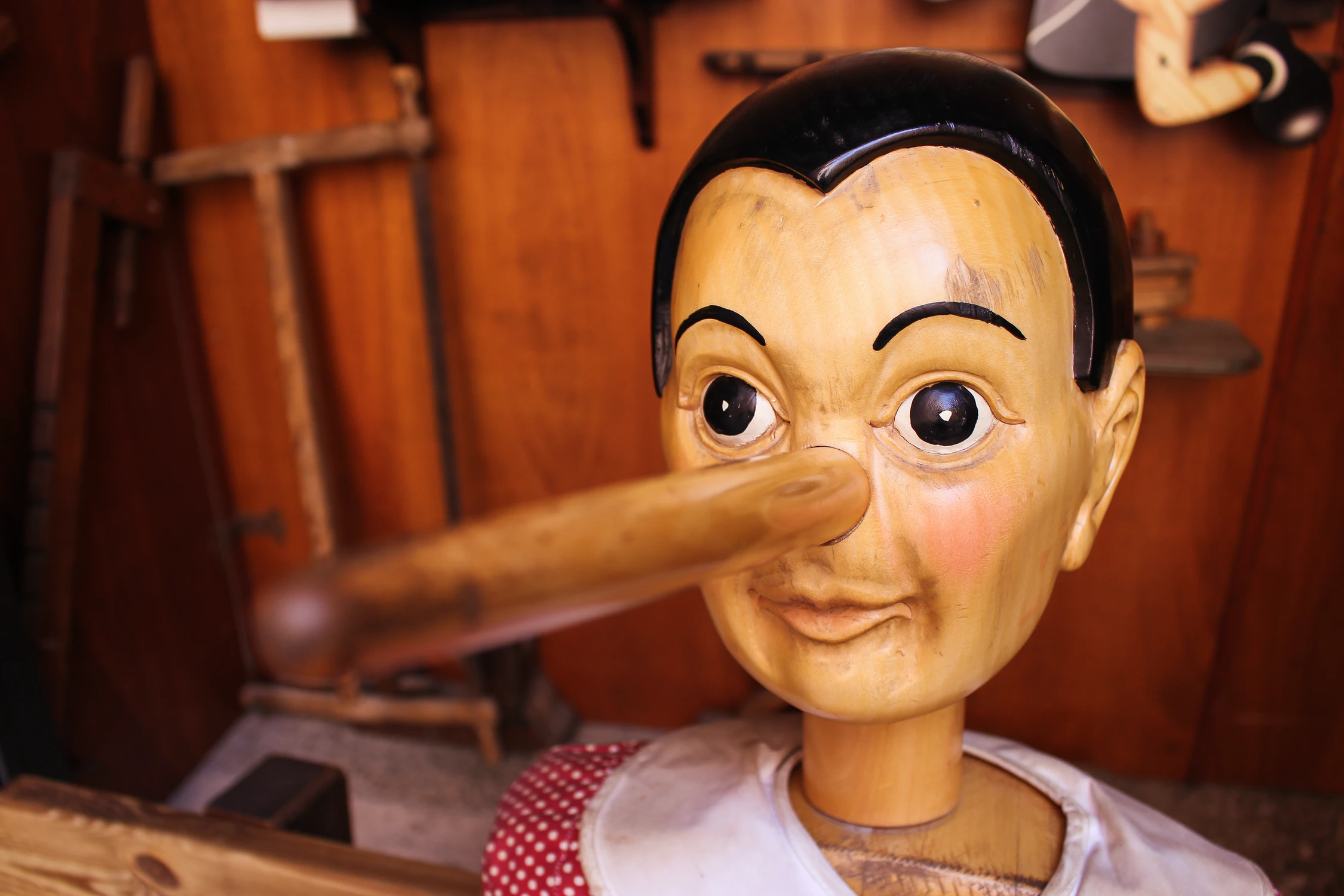 Simply, TODO means something important but not urgent will be completed some days later, such as adding comments for code, handling exceptions, refactoring, etc.

Sadly, in most cases, TODO means we won’t do it forever.

The Linux codebase currently has over 4k TODO comments, many of them from over a decade ago, and the average age of a TODO is 7 years!

Could you please use a similar Shell command to count how many TODO in your projects?

And you may surprise by the result.

Product owners and engineering managers aren’t usually working with the codebase, so they might not see TODO comments, but they need to be aware of the debt they represent.

Too many TODO means too much of technical debt, it’s considered harmful by some reasons. As a developer, we should take some time to clean up TODO periodically. imdone.io is an effective way to tracking your TODO in practice, it will show your TODO comments in a kanban board.

I can’t do this

Did you reject some requirements from the product owner?

This seems to be the mantra of some programmers.

But the funny thing is:

This is a temporary solution

There are many trade-offs in software development. When a temporary solution is implemented, it usually becomes a permanent solution.

Of course, the above-listed lies are mainly for fun.

But in reality, some of them are communication tactics commonly used by developers.

Another truth is most young developers can not accurately handle the workload, or underestimated the difficulties involved in software development, which results in frequent delays.

This is what we developers need to improve.

Hope you enjoy it.