Understanding Recursion and Continuation with Python 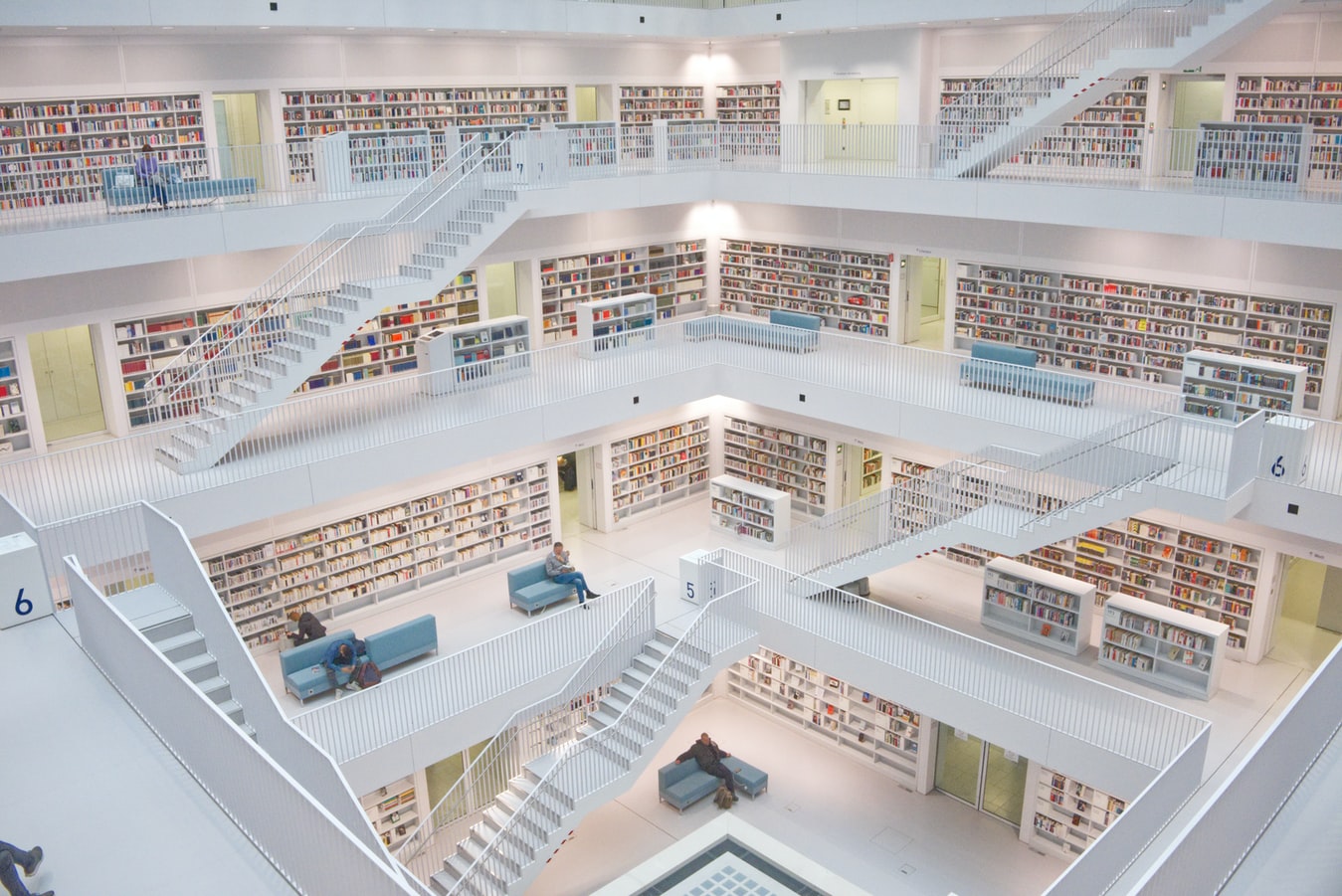 In this post, let’s learn these concepts of programming languages with some short Python programs.

Recursion in computer science is a method of solving a problem where the solution depends on solutions to smaller instances of the same problem.
– Wikipedia

Many daily programming tasks or algorithms could be implemented in recursion more easily. Suppose you want to list all the files and sub-directories of a directory recursively, recursion will be a natural choice for implementation.

Let’s have a look at this simple recursive Python program:

It is a naive implementation for computing Fibonacci numbers. A key point of recursion is there must be an exit point, the third line of return 1 is the exit point for this program.

But what is the drawback of recursion?

Let’s add more debug information for this program, print the call depth at the beginning of the function:

The output will be: 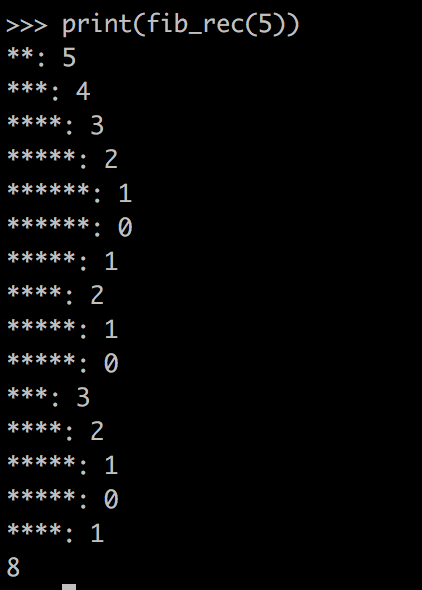 The * implies the call depths of the current function call. As we can see from the output, 2 points need to notice:

Tail recursion is a special form of recursion, in which the final action of a procedure calls itself again. In the above program, the last action is return 1 or return fib_rec(n-1) + fib_rec(n-2), this is not a tail recursion.

Let’s try to convert above program to tail recursion: 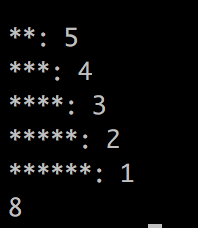 From the result, we could find out we removed some duplicated computations, we solved the issue #1 of the above program.

Anyway, let’s have an understanding of how tail call optimization works. We know that any call of sub-function will create a new stack frame during the execution. If we treat function call as a black box, we could reuse the same stack frame when the tail function call happens.

To do this, a compiler with TCO will try to eliminate the last tail call with a jump operation and fix the stack overflow issue.

Suppose if Python had a goto operation, we could replace the last call of fib_tail with goto and update the related parameters.

From the result, the compiler actually could convert a recursive function into an iterative version.

All iterative functions can be converted to recursion because iteration is just a special case of recursion (tail recursion).

This is the reason why many FP don’t perform poorly even we write code in recursive style. Compilers do their job!

And even more, functional programming languages adopt the continuation-passing style (CPS), in which control is passed explicitly in the form of a continuation.

A continuation is an abstract representation of the control state of a program.

Let’s define the simplest continuation, this continuation will return the original value with any parameter:

Then we try to convert the above fib_tail function into a CPS. We add an extra parameter called cont:

Let’s wrap a function to call v repeatedly until we got a real value:

Then run it with:

Woo! The stack depth always keeps the same during the execution procedure. Some compilers of functional programming languages will do CPS-transform automatically.

We just had a little but real experience of tail recursion, tail call optimization, and continuation.

I hope you enjoy it.