How to learn all programming languages, YES! ALL!

“Which programming language should I start with?”

Many beginners will ask this question when they start to learn coding.

“Which is the best programming language?”

Developers will come with this question after they have got real development experiences.

This kind of question about programming language probably will raise endless arguments, and you will never get the right answer.

Instead, the more important thing I want to share is: How to master the skills of learning a new programming language.

Master the skills of learning “all languages” does not need talent; it requires the core knowledge of programming language and practices.

Of course, we do not need to learn all kinds of languages, but learn more programming languages will help us choose appropriate tools for any given task.

If Programming languages were cars …

There are thousands of programming languages in the world, only about 20 of them are widely used in the IT industry.

If we dig up a little bit, we will discover the truth that all languages share a few features. 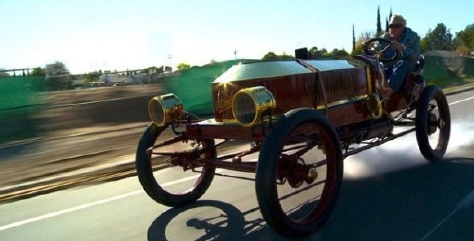 Let take car for example, there are different cars in the world. Some cars are compact and powerful, and some are slow and bulky. Different brands of cars stand for different kinds of driving experiences.

If someone knows how to drive one car, he will know how to drive most other cars; even the new car is a different brand.

Why? Because different cars share many common things, they are fundamentally built with engines and tires. Cars were designed for the same purpose: driving you to the target.

Why are there so many programming languages

In the computing world, programming languages are serving two roles:

The main reasons for so many programming languages should be:

The basics of programming languages 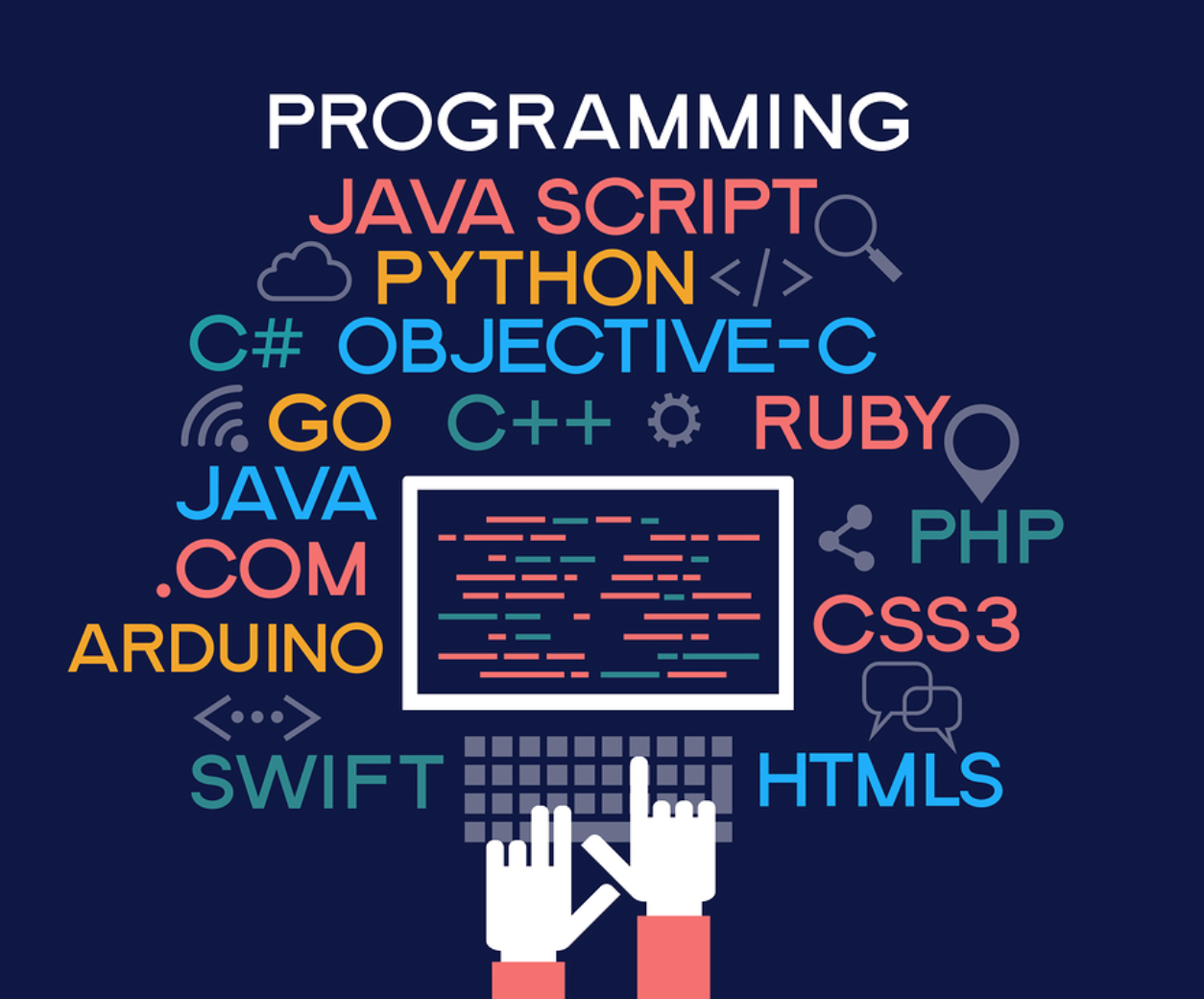 Almost every programming language contains these categories of elements, they are all about “abstraction” actually:

Focus on language concepts, not syntax 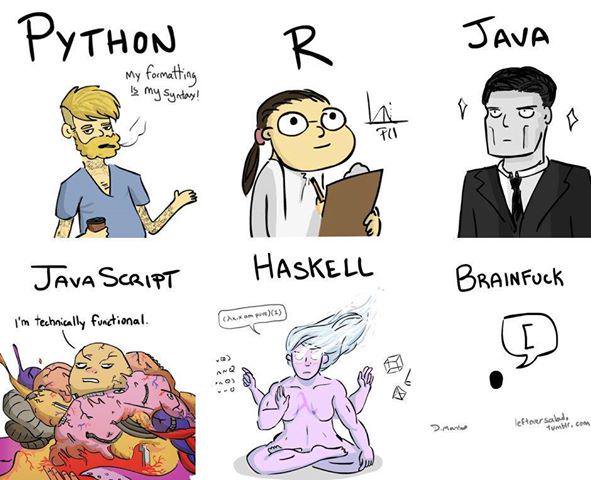 So we want to learn language concepts, but how to learn them?

To fully understand a programming language concept, we need to answer these questions about it. Why the language concept is invented; what is the target issue that needs to be solved; what are the benefits and drawbacks; and even how is it implemented.

Let’s take GC for example. The first question should be, what’s GC?

A quick search on Google, we will redirect to the Wikipedia GC page. We invented GC to solve the problem of memory management; it will reduce memory errors in a program, writing code with GC will be easier since we don’t need to manage memory manually.

The cost is performance since there will be extra code to allocate and free memory. When you are using a programming language with GC, pay attention to how GC affects your performance.

After some practices, we need to know how GC works, what algorithms are used? There are many kinds of GC implementations, with its own pros and cons.

It’s a good opportunity for you to learn new language concepts when you learn a new language.

For instance, if Ruby is your first OO language, then it is a good chance for studying the pros and cons of OO seriously. A good understanding of OO will help a lot when you learn another OO language.

Implement or create a programming language

Don’t be afraid; interpreter and compilers are just a specific kind of program. Their input is your code, and its output is running your code or compiling code into byte-code or binary-code. 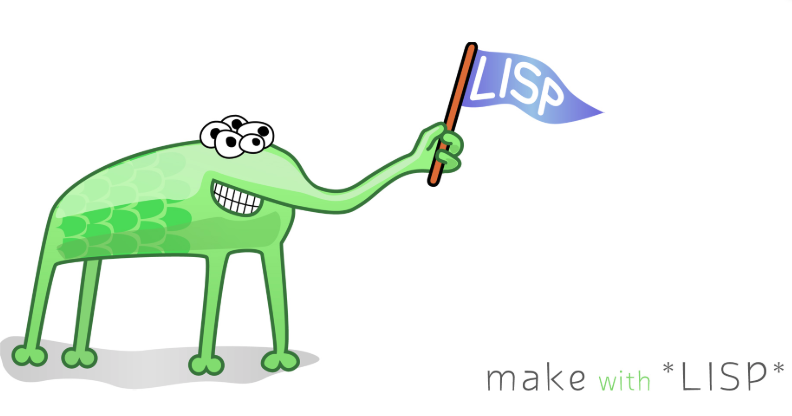 Implementing a language does not need too much work if your language’s syntax is not complicated. Have a check at this project: Make a Lisp. Any language can be used to implement a Lisp. Lisp/Scheme has a clean syntax, which is easy to parse and widely adopted for programming language education.

8cc is a compiler for C programming language, it’s a useful reference if you want to write a compiler.

Good books about the implementation of programming languages are also useful for your learning:

The steps of learning a new programming language

With the target of “learn programming language concepts”, if you follow these steps, you will learn efficiently:

For example, if you begin to learn Ruby, let’s find what’s special for Ruby firstly.

Try to summarize the main features you need to understand before you start to learn it:

/#2 Learn syntax and practices with tutorials or books/

You need to master the fundamental parts of a language, including the syntax, basic IO, the debugging tools, the unit test tools, etc.

If you are a newbie, try to find authoritative books about it. Like the books written by the language creators, or search on Amazon with language names to find the books with great review ratings.

Remember, you’d better write code by yourself when you are not a guru, don’t just copy code. Practice the new language with exercism.io, and there are mentors to review your code and give you suggestions for free, it’s amazing.

If you are a language guru, just find some simple guides for this language or even some sample code in this language. Take a look at learnxinyminutes.com.

/#3 Read and write more code with the new language/

It’s time to start a project with the new language, with the knowledge of related ecosystems, tools, or libraries. You could start with a simple one, like a game of guessing the number or a simple book store or to-do apps. There will be many similar projects for starters on Github.

This is not necessary for every language. As I said in To Be a Programmer, an aspiring programmer will be interested in the details and implementation of their languages. And sometimes, bug even comes out because we don’t have good knowledge of language implementation. 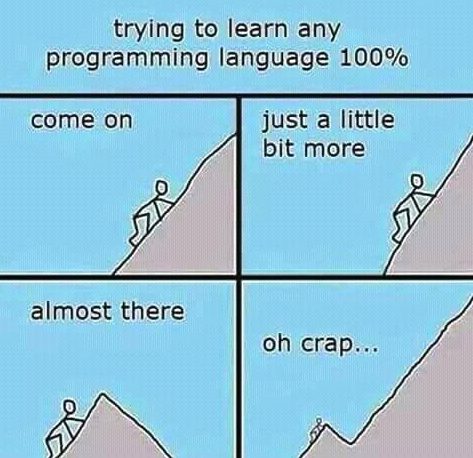 How to choose your first programming language?

Choose your first programming languages according to goals and surrounding conditions:

1: Do you have a specific language mentor or do you need to learn a programming language in school?

If the teacher told you to learn C programming language for exercises. It’s an excellent chance to start with C because you have a mentor(your teacher) and classmates, it’s easier to get started with this help.

If you want to build a Web application, it’s OK to learn Javascript/Python/Ruby. If you’re going to develop games, a suitable choice is C++. If your goal is processing data, a good alternative is Python/R. If you want to create an Android App, Java/Kotlin is your choice.

Just pick the language mostly used in your chosen domain. If you don’t know, ask for help with the experienced developers.

3: Do you want to apply for a job that requires a specific language?

Emm, you should just follow the job description, learn the listed programming language.

Don’t spend too much time choosing the first programming language. Get on the board quickly, after you have more experiences, it is not hard to transfer to another one if you don’t like it or your problem domain changes.

Which programming language is the best? 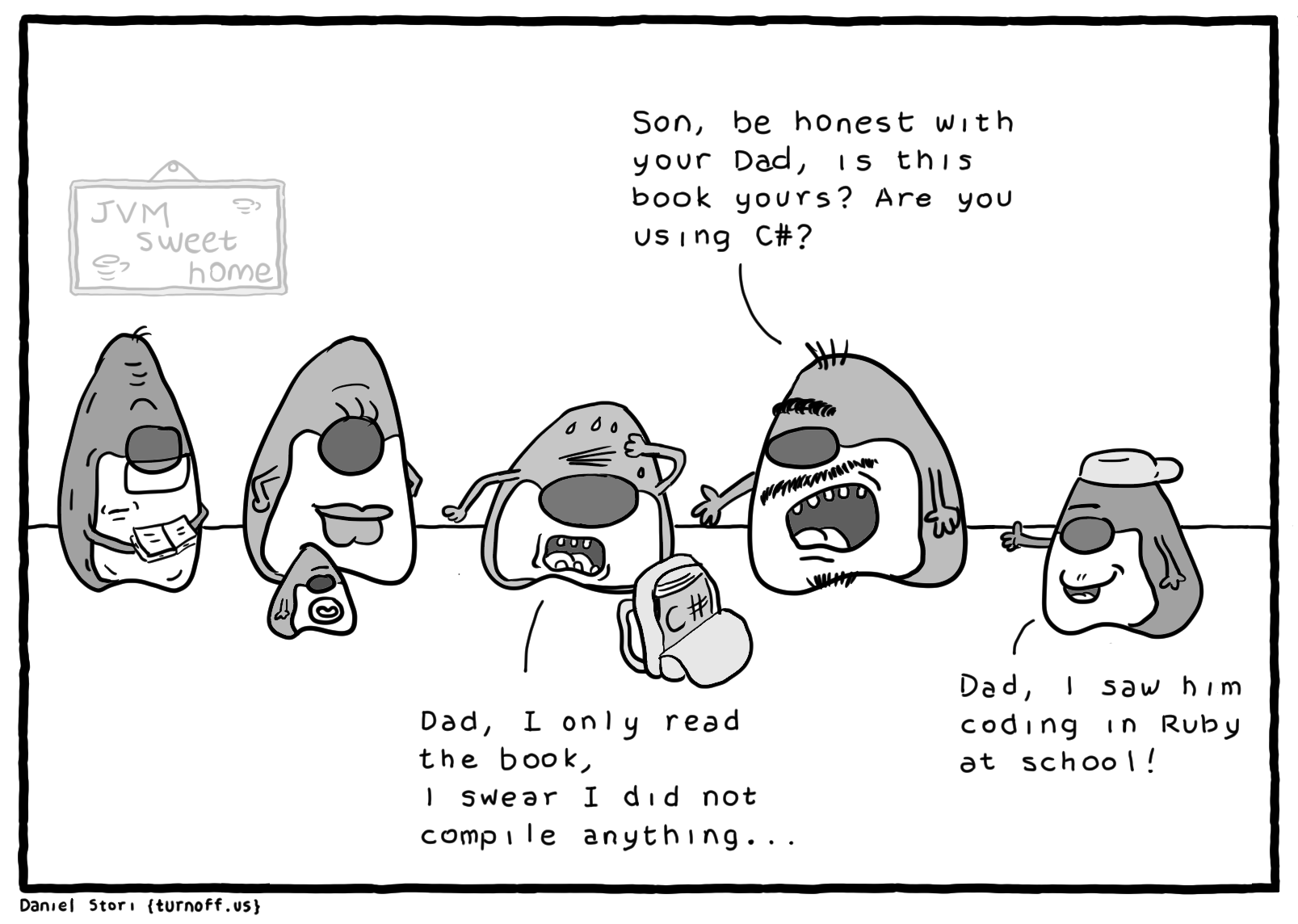 Almost every programmer has his favorite programming language because of different tastes. Some people claim their preferred language is the best. Don’t be fooled by them; their favorite does not mean best.

For personal taste, my favorite languages include C/Ruby/Lua/OCaml. I am productive with them. It’s maybe not your taste; you should try different languages and find a favorite of yours.

Someone said don’t consider yourself a serious programmer until you know at least 5 programming languages.

As I elaborated above, you should not focus on learning more and more languages. You should try to learn more language concepts and design principles.

These are my tips for choosing the next programming language.